How did that happen?! I swear I was still writing August on things when suddenly it was October! What even happened in September?!

oh. right. September was full of crazy – good and bad – and it flew by. Everyone was back in school – here is photo proof: 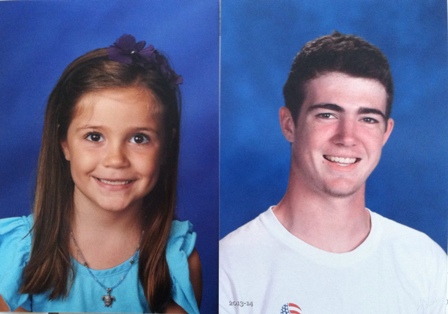 And then there was the headache week from hell that ended with me getting shots in my butt on Day 6. Day 6!! damn. But to spin a positive from all that pain, I did create a couple more pieces of ‘migraine’ art. 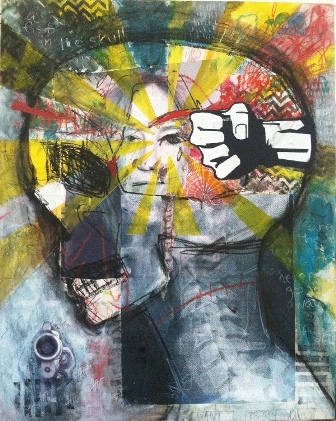 And a Day 6 photo became a drypoint that I’m still working on:

Of course that was the end of my 29Faces run. That week really wiped me out!

The next weekend had me and Kyle in San Mateo for the 2-day tournament that starts the fall volleyball season. Always fun. And then Ericfish and John came to visit! And that was more fun! And then, just like that, is was October. so yeah. September was a blur and it’s already the 11th! The Halloween decorations have been up for over a week, and its time to think costumes. Someone wants to be a bat.*

* with over 2 weeks to go, this will most likely change.  I think she should goes as Pig-Pen. 1st grade Erin is the dirtiest Erin yet. And did you hear her snort?