Am I forgetting anyone else? Because apparently my day-timer can’t be trusted. I had Sain’t down on the 19th and my dad on the 21st. And I suspected that I had somehow gotten them mixed-up, but then Sain’t called on the 19th complaining that his birthday check from his parents keeps getting smaller every year. I was at a game (were else?!) and told him happy birthday and I would call him later. I left him a message somewhere between the library and the grocery store with more birthday salutations but without any singing – I know how he likes to sock things away for later use. That evening he calls back and admits that his birthday isn’t until the 21st. Bastard. Of course by then it was too late to call my dad on the east-coast. That 3 hour thing is always screwing me up. That and my friends who obviously love and cherish me. Ha.

So, I called my dad on the 21st. In fact I managed to check off everything on yesterday’s to-do list (except start the Christopher Moore book) and I even had time to make this – 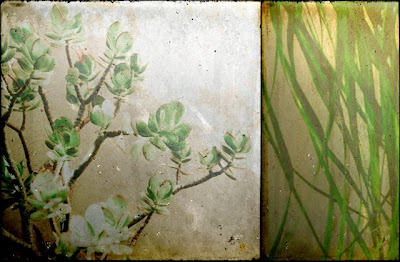 – all while being a wife, mother, vital-cog and member-of-society-at-large. Amazing.