So. It looks like color is slowly coming back to my creative mix. After what feels like a year of working in primarily black and white and avoiding paint brushes, here I am painting – with watercolors no less! Strange days indeed. 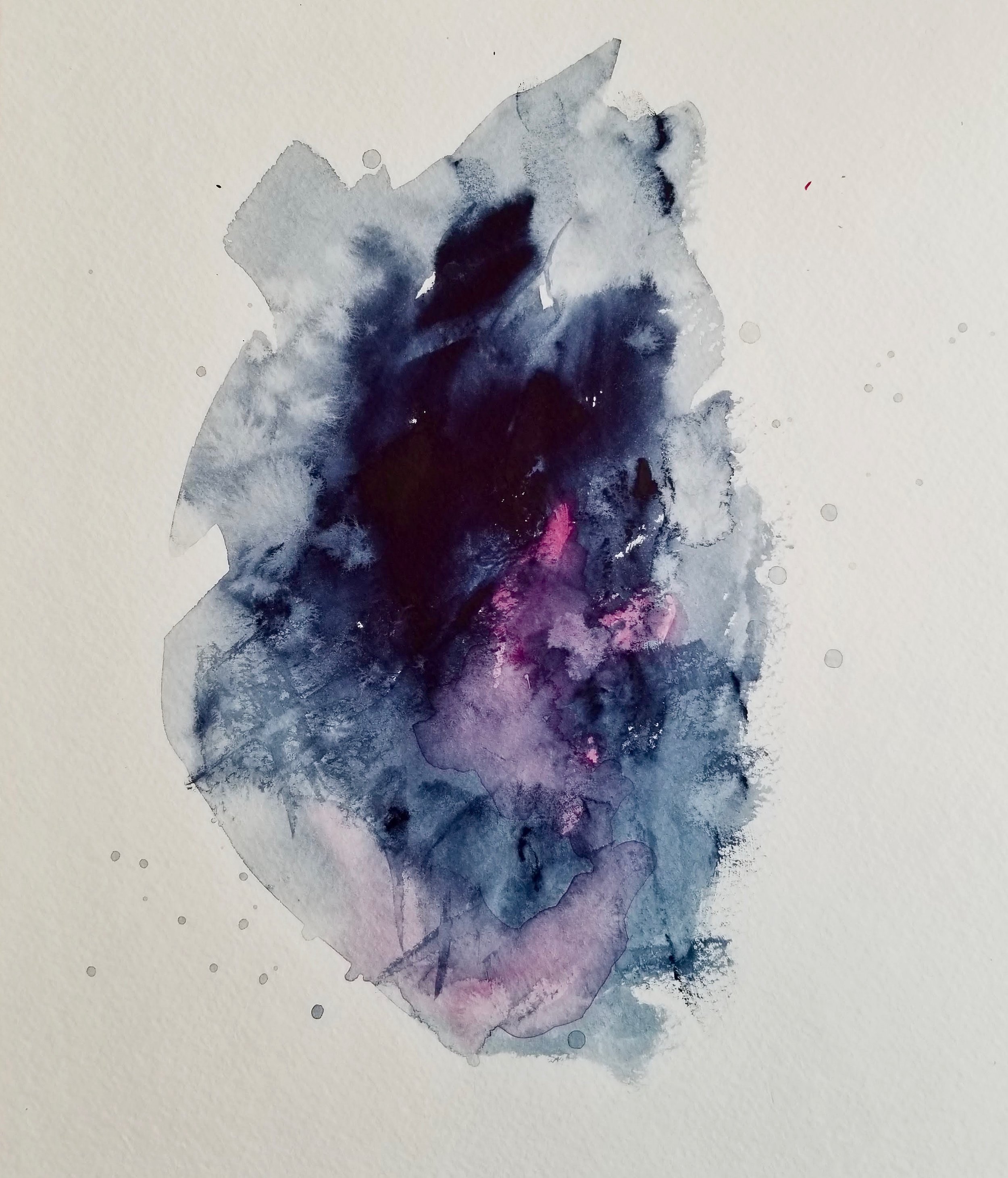 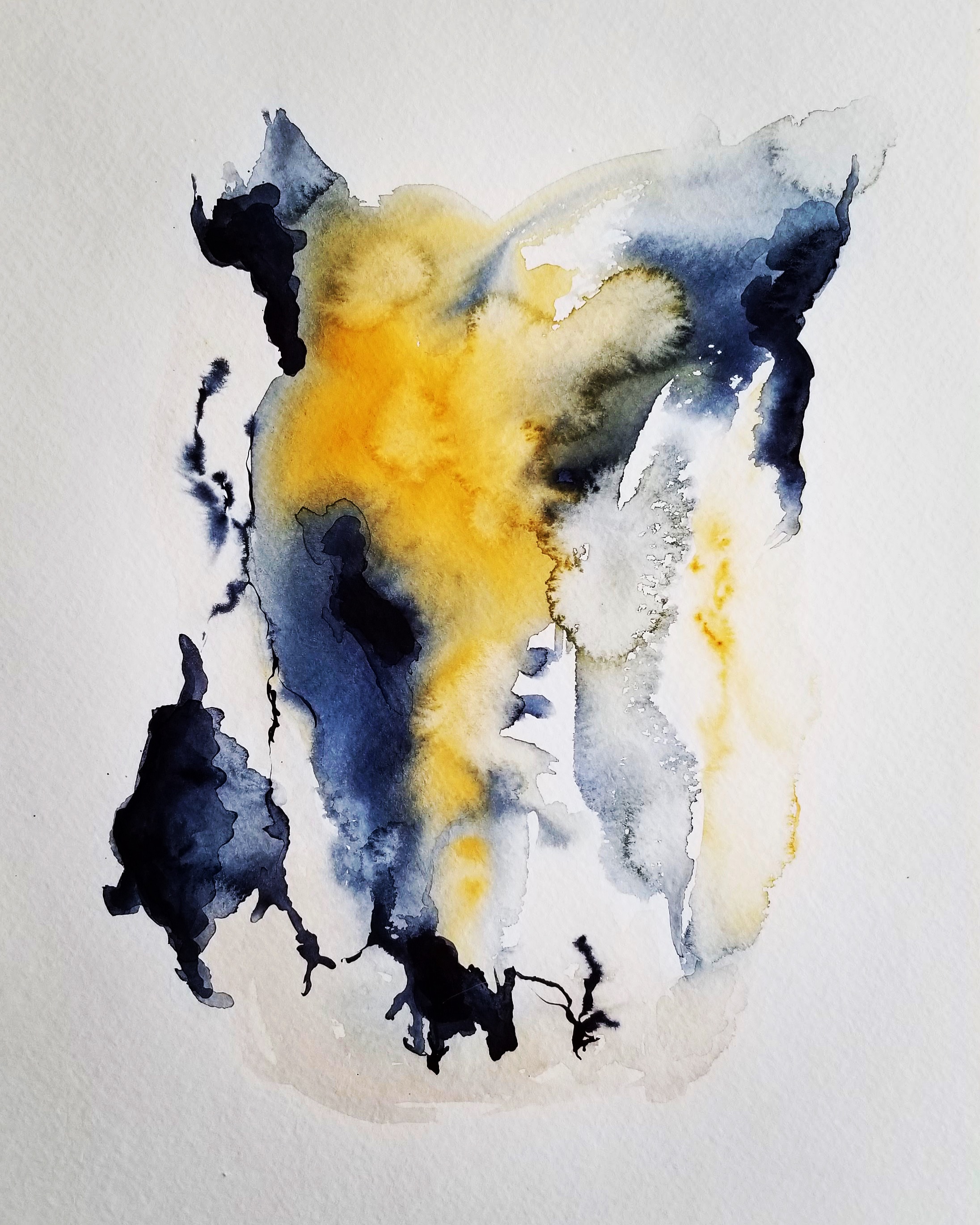 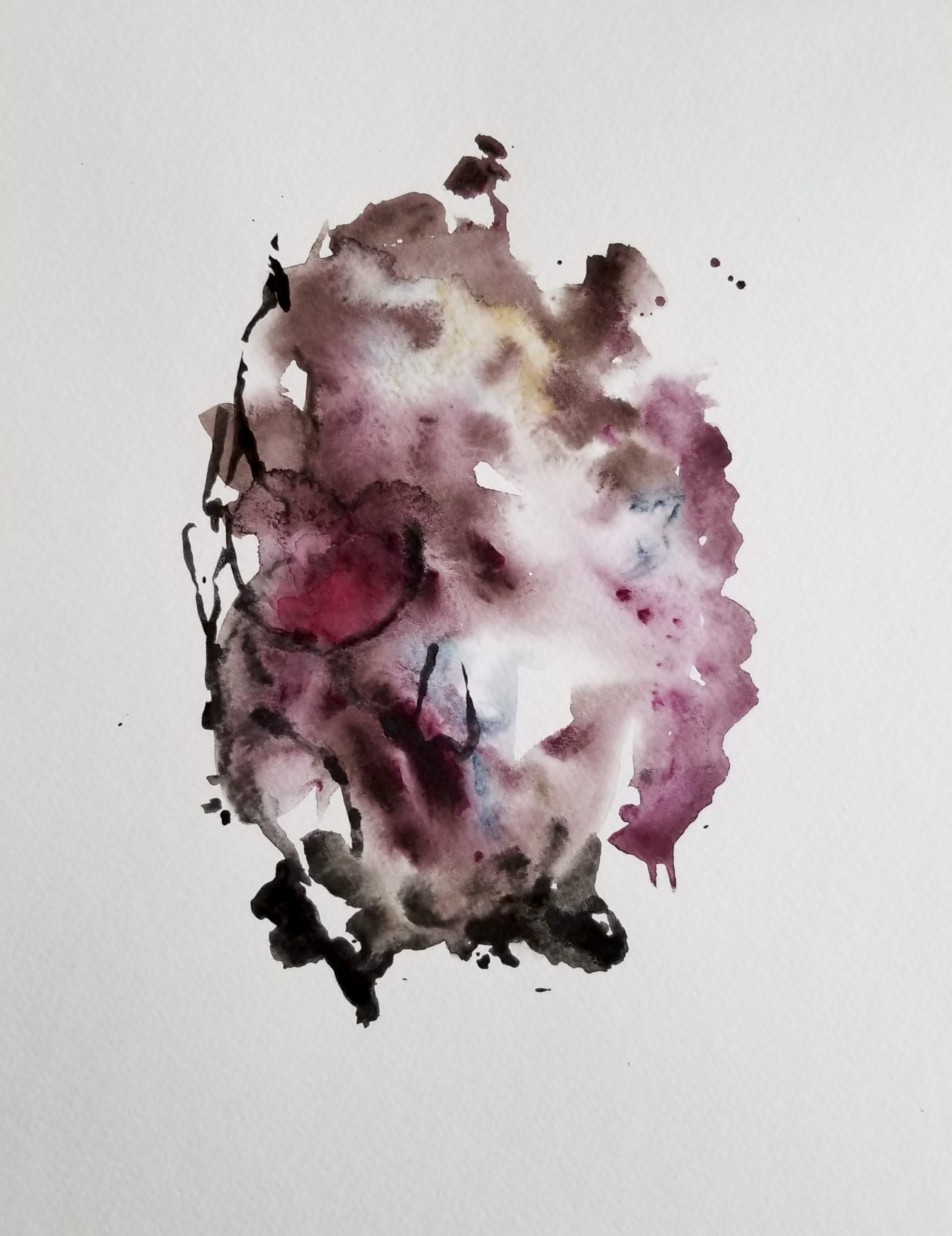 I am definitely in the midst of a shift. The video game I have been immersed in is about to end. A final battle to be won and then it is over. I could have finished it yesterday, but busied myself with old side quests instead. I don’t want it to end. The story has been so good and I was so in need of the escape, but that is at an end too.

If you know me, my love of playing video games is no surprise. And as with my art, I move in and out of playing as the mood strikes. But every now and then I go deep and play a lot. It’s usually when I have a bunch of things on my mind and I see it as a way to process. It is often accompanied by a creative dry period. Again processing. But playing a lot can also be an avoidance mechanism, a way to distract my brain from unpleasant things I don’t want to thing about. And that has been what this latest game has been – a beautiful distraction from the far too real reality of impending surgeries!

I started the game at the beginning of January knowing that my husband had a benign tumor on his jaw that would be removed Jan 25th and I had periodontal surgery scheduled for Feb 14th. That is a shit-ton of stressful worrying to deal with! So a fun and engaging game was perfectly timed. Chris’s surgery went well and he is doing great – only a little lingering numbness at the incision site. All good. And the beard he has grown is damn sexy.

Me? Well, I’m still kind of in the weeds. Sunday morning, the week before my scheduled mouth surgery, I broke a tooth. That obviously sucked, but there was no pain. Went to the dentist on Monday I got a temporary crown. Not fun, but still no pain. Wednesday I had a root canal. So. Not. Fun. Thursday, a week before my surgery, and I’m all OHMYGODTHEPAIN!!

And today? The roof of my mouth is still tender, but I’ve stopped mainlining Motrin and am slowly healing. I go back to doctor in a couple weeks to see what’s next with the graft. There will be a Part 2 surgery in the summer to look forward to, but I’m not going to stress that just yet. Plenty of time to find another game.

In the meantime, I have an upcoming solo show in June to fret about! Oh yes, that is some big news to have just set aside, but I obviously had bigger fish to fry. (oh man, I would kill for some fish and chips right now – this soft food restriction is killing me!) However, the last couple mornings I have woken up thinking about it so I guess it’s time to start giving it some serious attention. Right after I kill this boss.